NGO ACDC and NGO Aktiv are pleased to announce the continuation of their joint project "Enhancing Transparency and Rule of Law in Kosovo-Serb Majority Communities", financed by INL.

During the short event held today in Civic Energy Center, North Mitrovica, NGO ACDC and NGO Aktiv have presented project activities that have been achieved and taken place over the past year, as well as the next steps planned for the coming 2022-2023 implementation period. 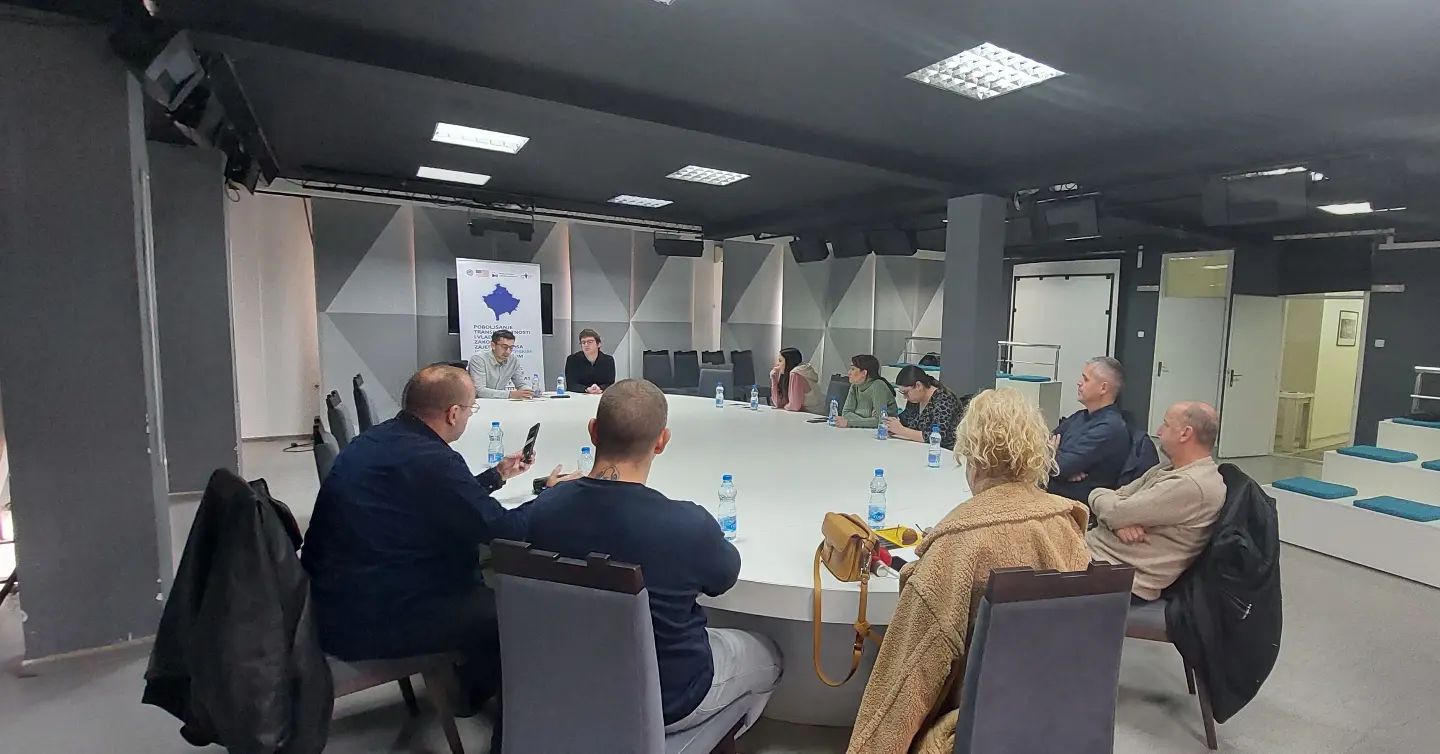 AKTIV and ACDC will continue close work with their civil society partners, judicial authorities, and the Kosovo Anti-Corruption Agency to build on the important momentum that was achieved during the first phase of project implementation. This will involve the launching of new initiatives, as well as an expansion and deepening of their cooperation and coordination with stakeholders and beneficiaries. 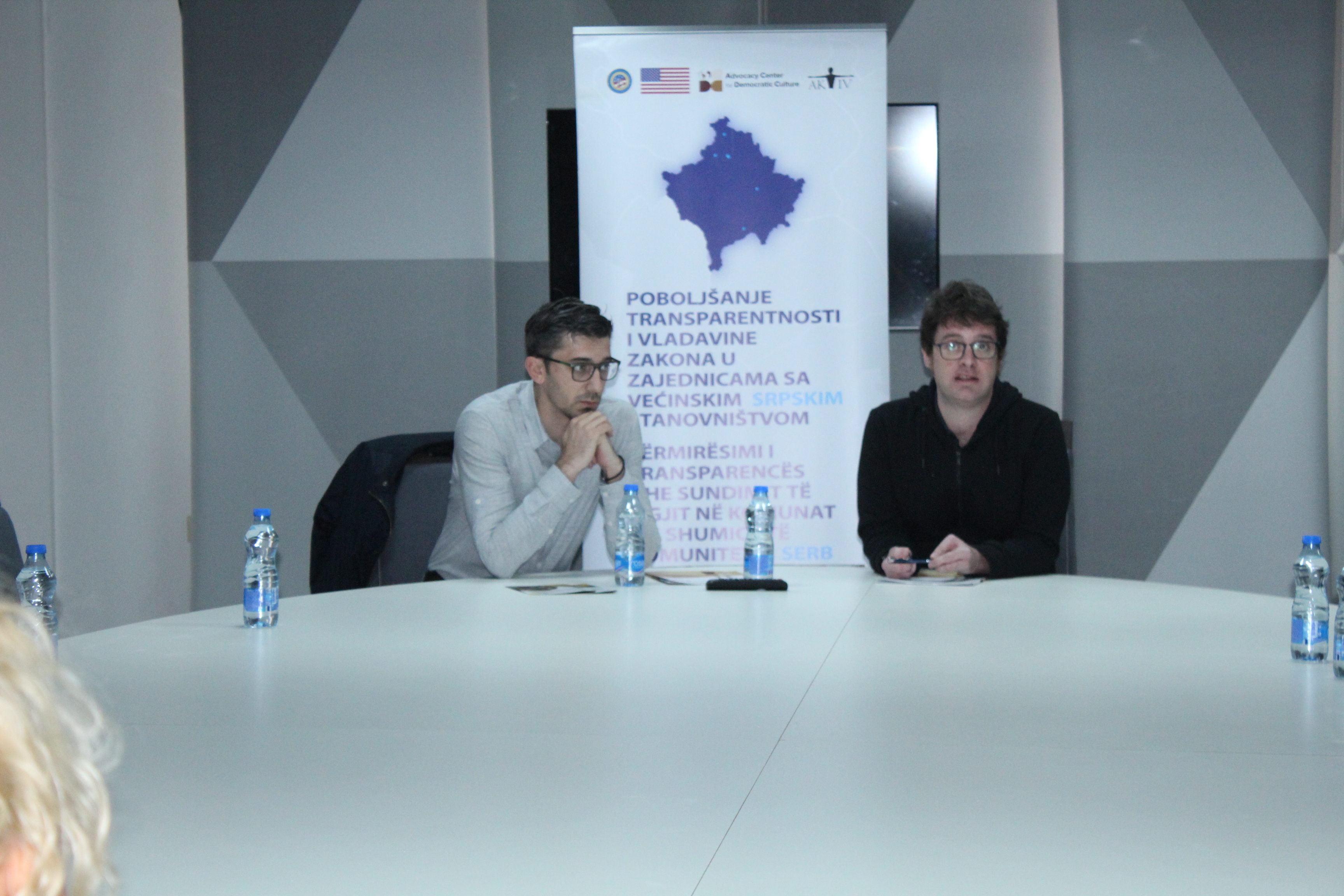 The project is divided into two components:

2) support to the administration of justice in Kosovo-Serb majority areas.