The Open Initiative expresses a strong protest regarding this morning's physical and verbal harassment of the director of the NGO Aktiv, Miodrag Milićević, by members of the Kosovo Police near Jarinje in the north of Kosovo. This is just one of a series of incidents caused by members of the special police forces of Kosovo that have occurred in recent months in Serbian areas in the north.

We call on the Government of Kosovo and competent, independent institutions to investigate this and other similar incidents and punish the perpetrators from the ranks of the Kosovo Police. Aggressive and illegal behavior of special police forces in Serbian areas in the north of Kosovo represents a security risk that can lead to unforeseeable consequences.

Also, we invite international actors, primarily KFOR and EULEX, the EU, and the Quint countries, to become more actively involved in monitoring the security situation and pay attention to the behavior of special police forces in the municipalities in the north of Kosovo. 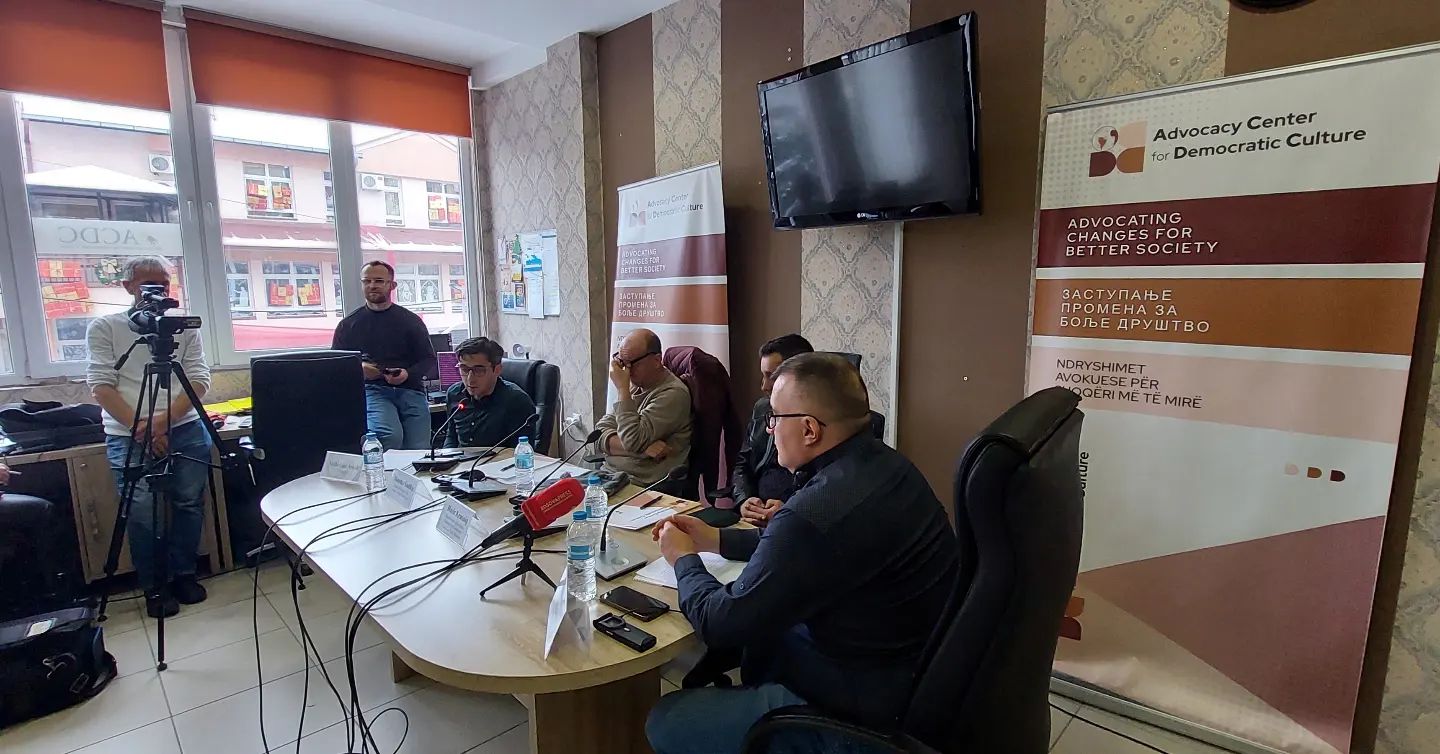 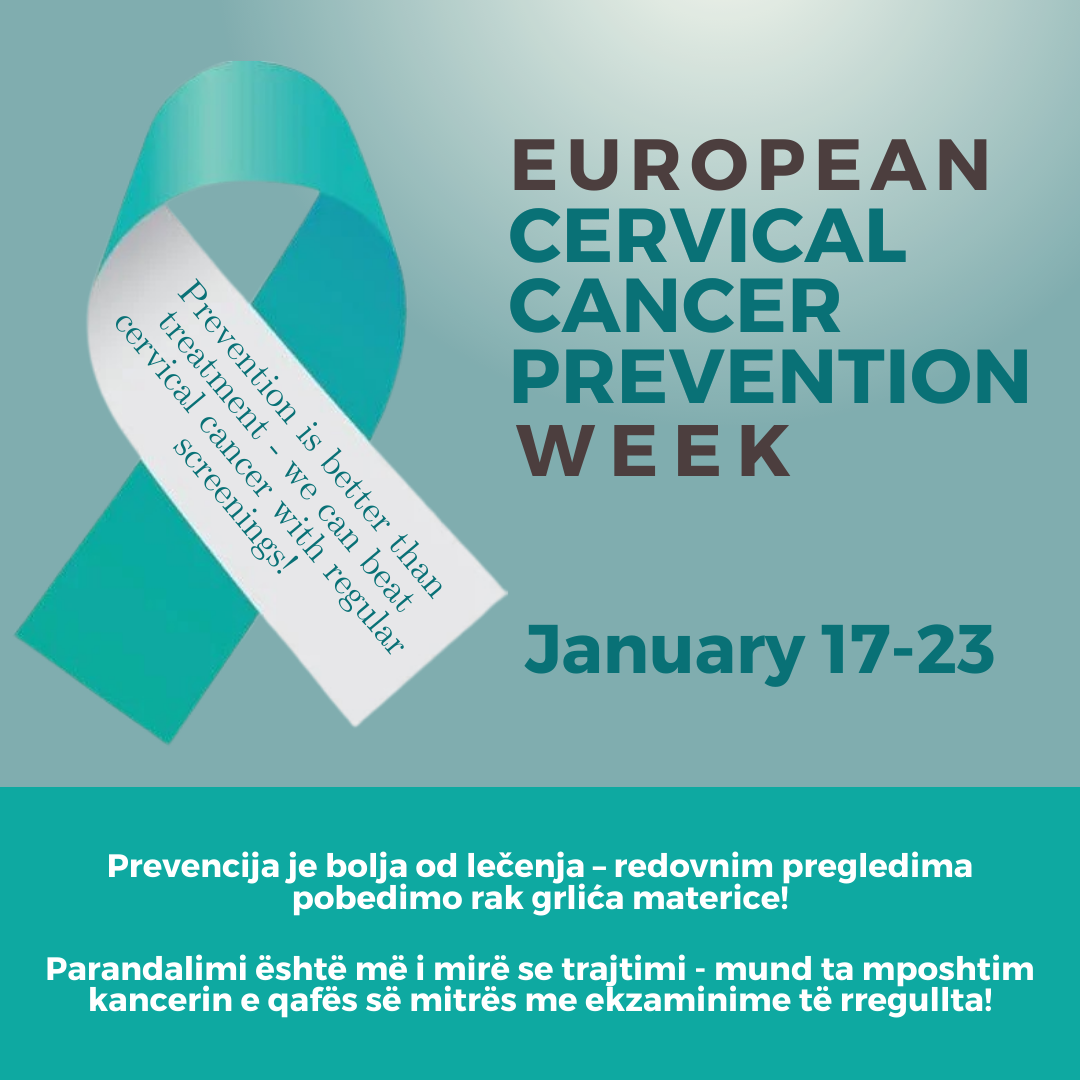 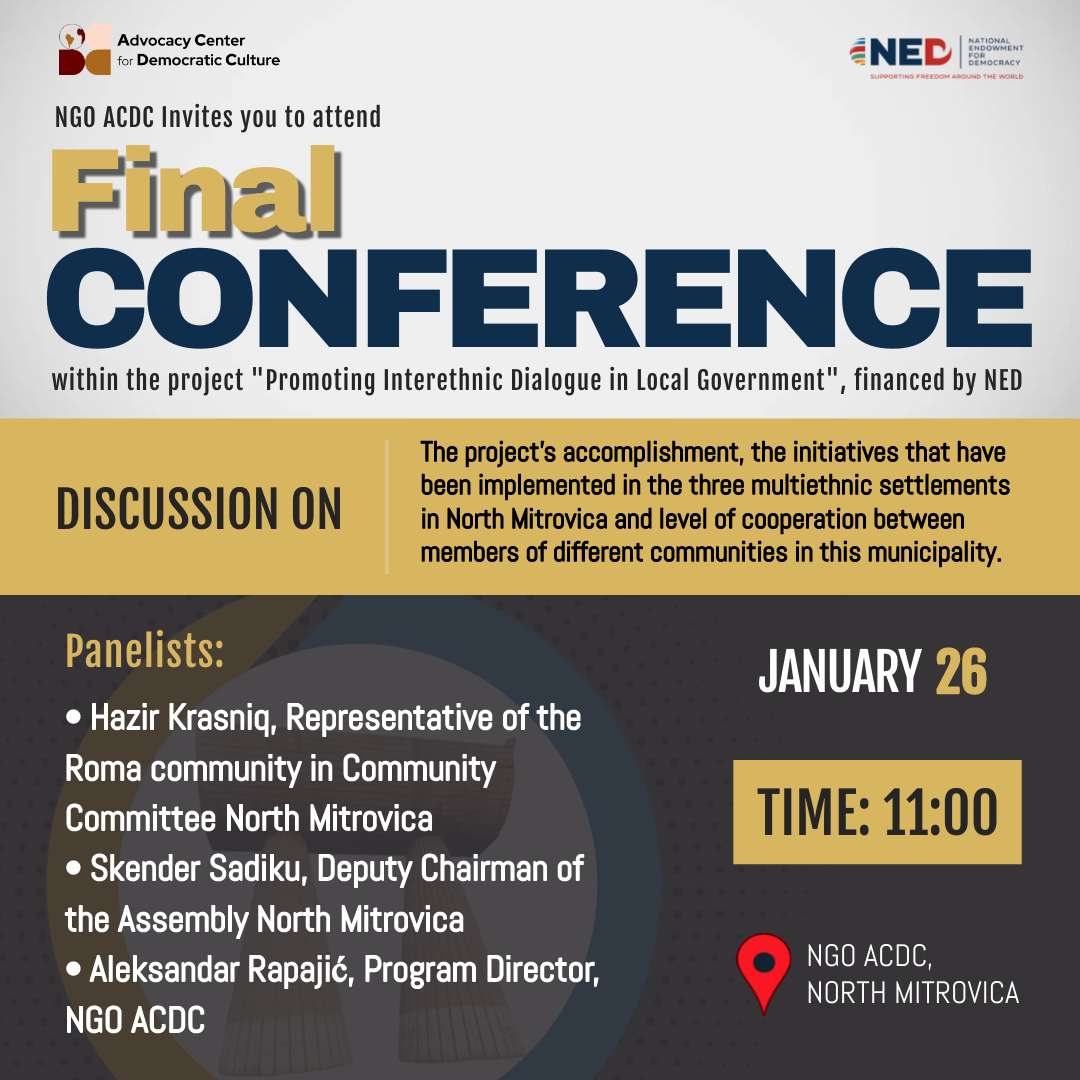 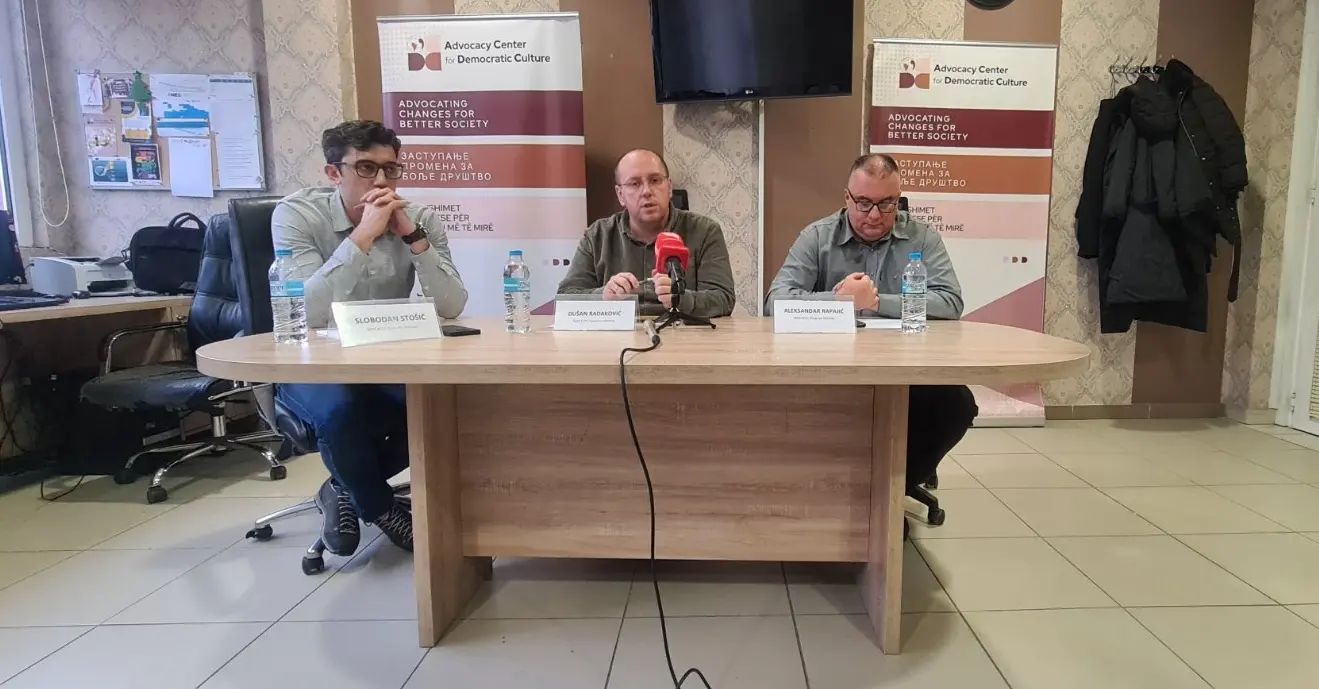 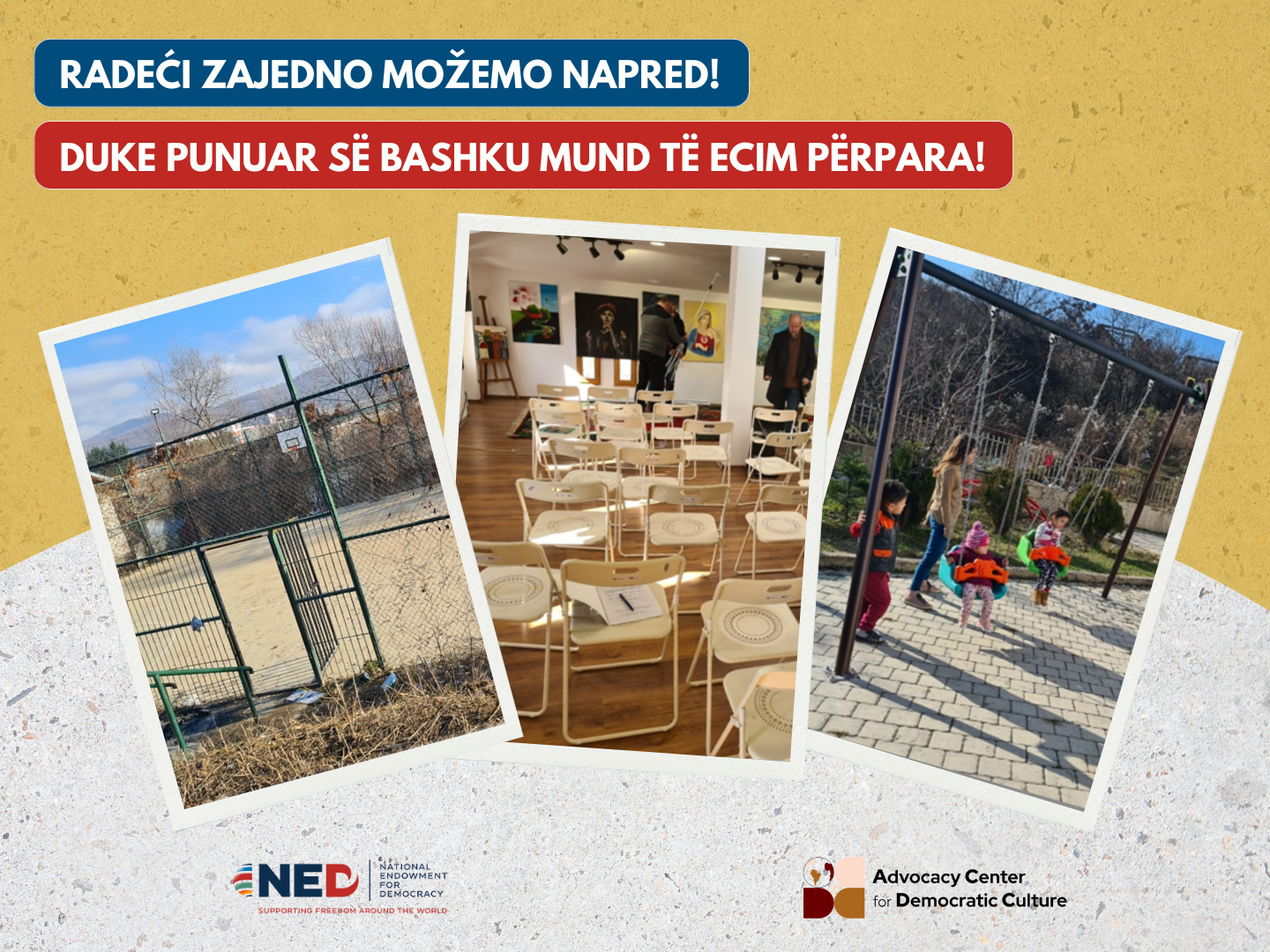 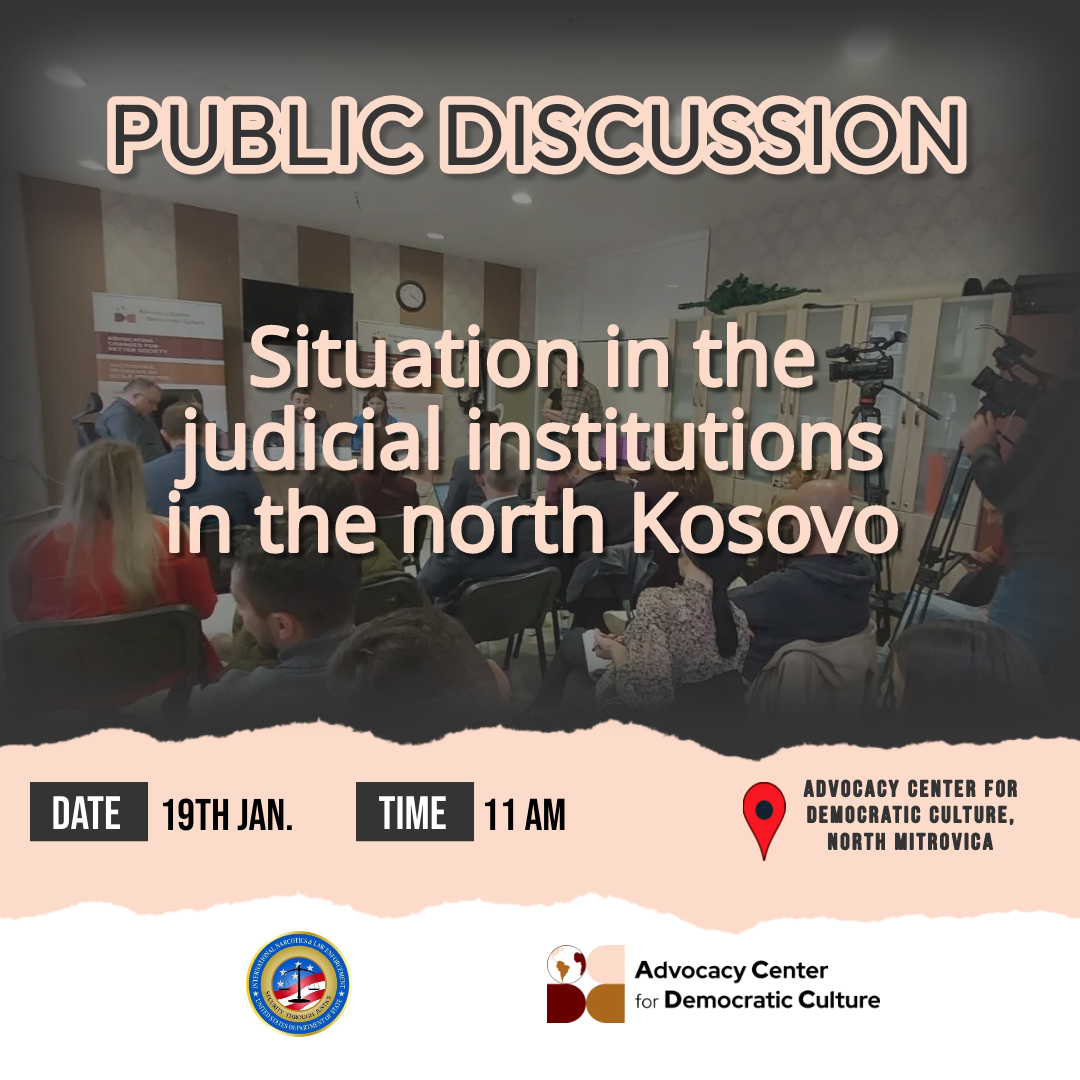 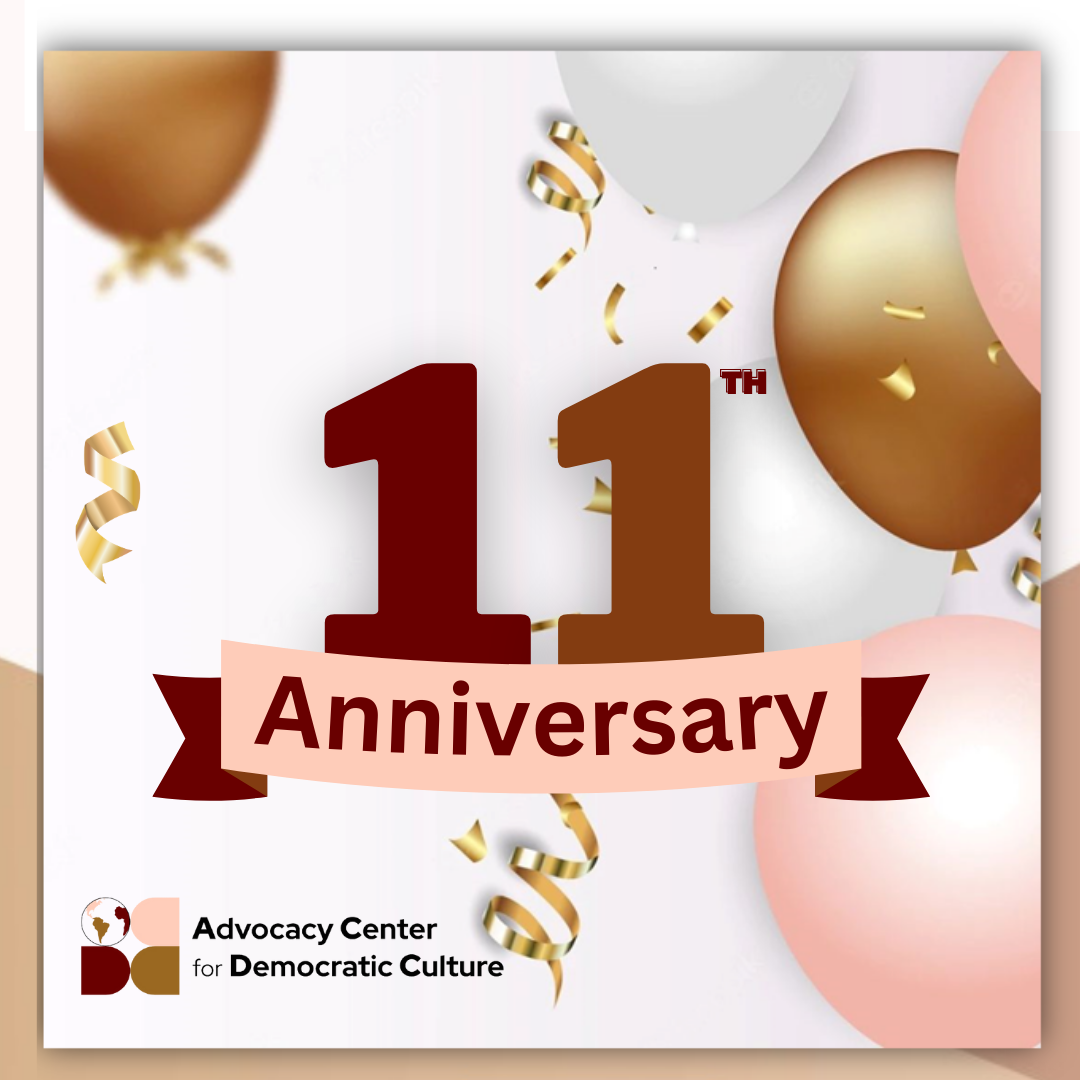